The Department provides highly skilled emergency and planned surgical care to the population of Moldova and the Russian Federation, conduct all of the surveys surgery patients. 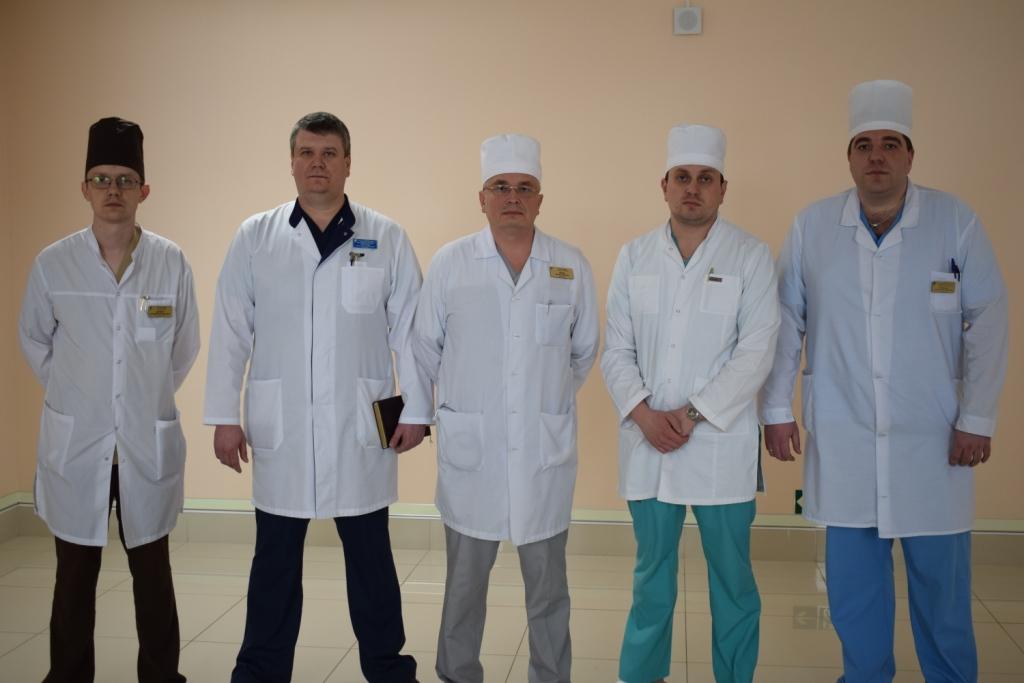 The staff of the surgical Department

In office in a year, performed more than 1,100 surgeries. Planned operations, about 60%, extra 40%. Surgical activity of the Department more than 80%. The structure of the following operations: operations on the esophagus (achalasia, hernia of esophageal opening of the diaphragm), the stomach (gastric resection by Billroth I, Billroth II, reconstructive operations on the stomach), hernias of different localization (including the use of mesh explants), laparoscopic cholecystectomy and other operations.

Currently and successfully implemented in the work of the surgical Department of the following methods:

In addition, the Department performs the following types of laparoscopic procedures:

The benefits of these surgeries:

Laparoscopy in the Mordovian Republican Clinical hospital introduced in 1994. During this time, formed a school of laparoscopic surgery. A year is about 360-380 laparoscopic procedures, of which 330 have laparoscopic cholecystectomies.

In patients after laparoscopic procedures:

In the near future it is planned to expand the range of laparoscopic operations: